Among this park’s underwater wonders are several species of sharks, either as residents or transients. One of the most noticeable is the increasingly an increasingly constant presence of bull sharks on the wreck "El Vencedor", which is already a spectacular dive site due to its number and variety of fish residents. Depending on the season, there are a number of Pulmo sites where bull sharks may be observed mating, resting or hunting, but the most dependable site for observing these magnificent animals while diving is “El Vencedor”. Bull sharks sightings are becoming more common in more sites, and the time of the year during which they are present has extended. It is also very easy to observe them during the cold water season (December to April) without even getting in the water as they gather in large numbers near the shore, and can be watched from a boat. The increased numbers of these predators in the Park’s waters is relatively recent, another fruit of the Cabo Pulmo community’s conservation efforts for the reef. 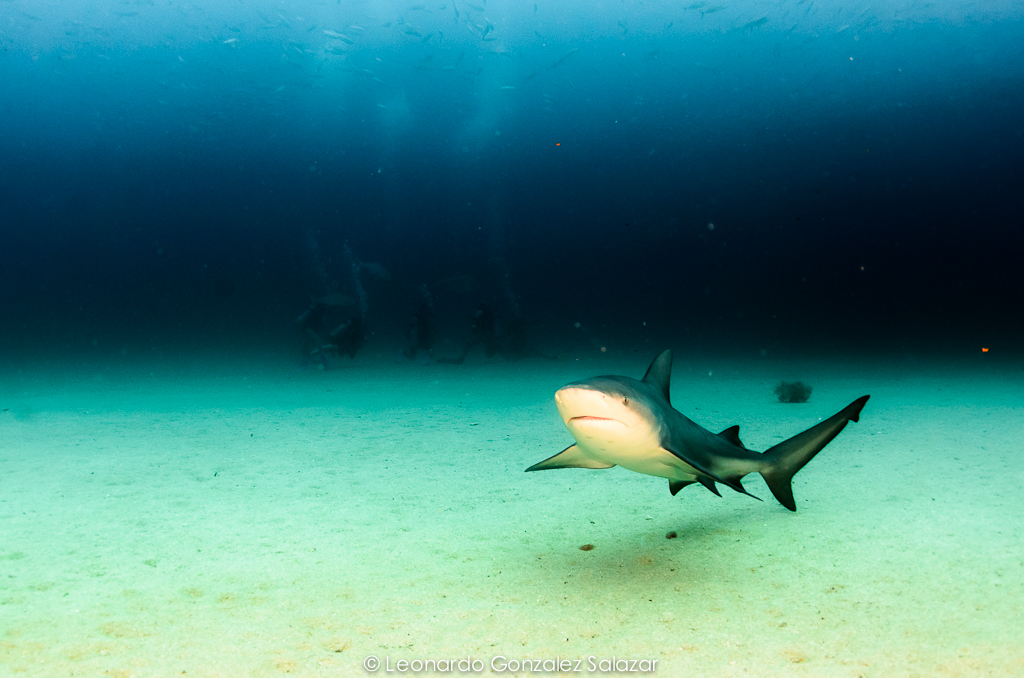 Shark species documented in the park are: 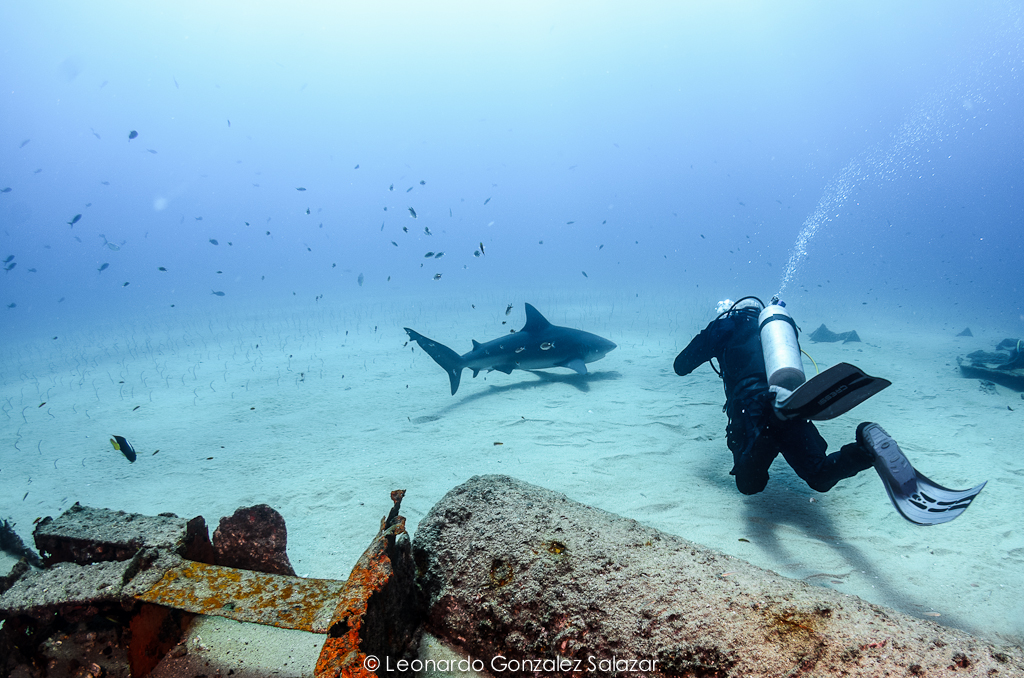 Sadly, the world’s overfishing of these beautiful animals has decimated their populations alarmingly, and although Cabo Pulmo is a safe haven, free from commercial fishing, sharks are tireless travelers with very large oceanic migration routes, making them highly vulnerable when they enter areas without any protection.

Note that diver - shark encounters in the Cabo Pulmo national park have always been safe because of the particular dive protocols followed during shark dives at Cabo Pulmo. The shark’s natural prey is in abundance in these waters and they display a relaxed, albeit sometimes curious, attitude towards divers. All shark feeding (also known as “chumming”) is banned in the park, so sharks in Cabo Pulmo do not associate divers with food. Nonetheless, do not forget that we are intruders in their home, and our role is to observe and enjoy. When diving with sharks, follow the instructions of your divemaster in order to stay safe, use common sense and good diving practices, and your diving experience with these animals will be a unique event in your life as a diver!

CONTACT US for information on DIVING, SNORKELING, UW photography training or any inquiry regarding CABO PULMO!!!

Write a review for us!!!